If you are new to raising poultry, one of the questions you may be wondering is whether you should be washing your fresh eggs. After all, you won’t be consuming the shell. It has been an age-old debate for centuries and in this blog, we’re going to pinpoint why.

While you may be laid-back when it comes to hygiene, as a society, we are bombarded with advertisements that alert us about the danger of germs and usually for a very good reason. 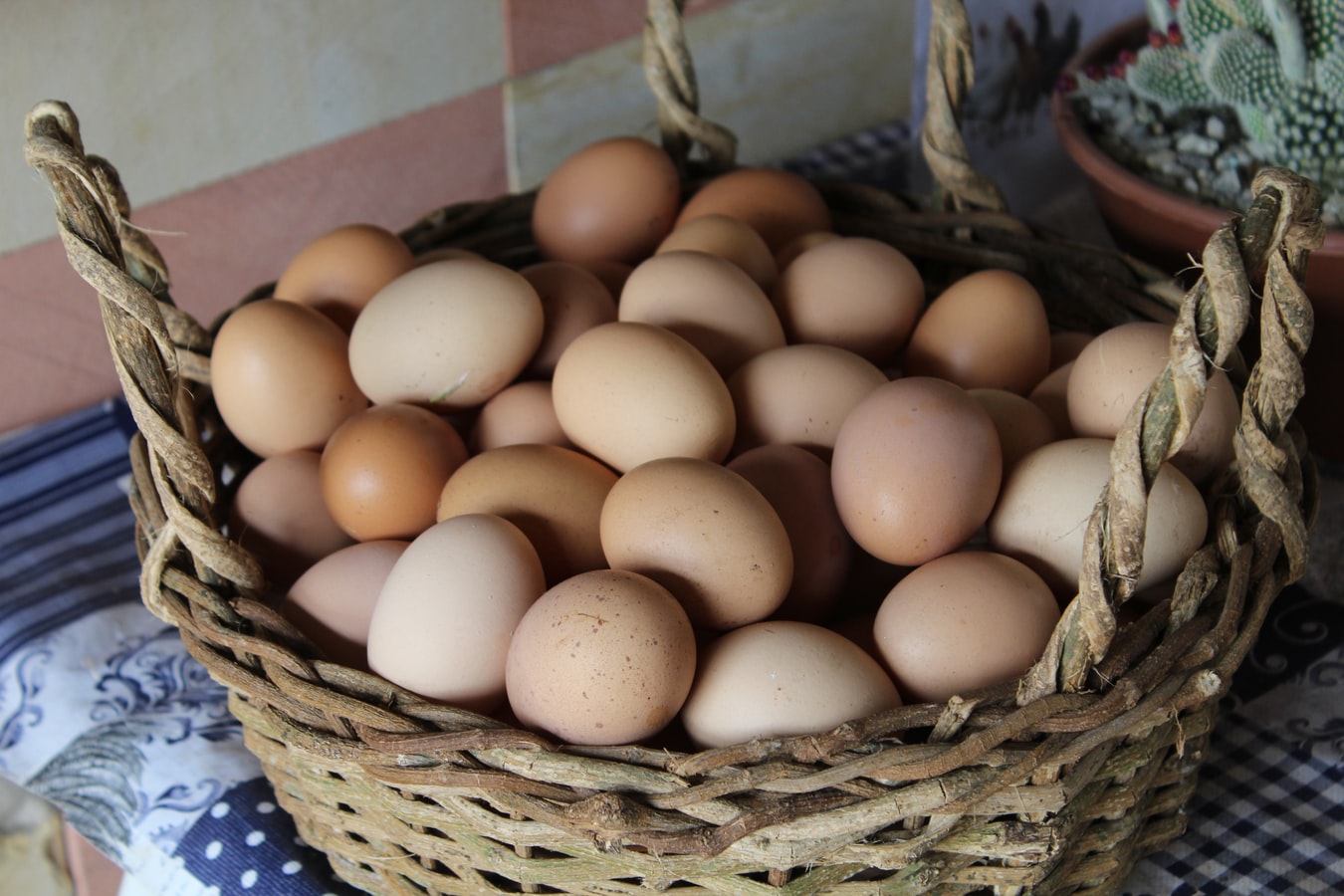 One of the biggest health risks that are associated with eggs is Salmonella bacteria. Salmonella typically grows in the abdominal region, which is then passed into their bowel and into their faeces. When humans directly eat foods that have been in direct contact with animal faeces, they are unfortunately at risk of contracting serious illnesses, such as salmonella.

As salmonella cannot be counter-acted with the washing of eggs, many people skim over the idea of egg-washing with the misconception that there is no other health concern that can be contracted. This, of course, is a big mistake.

Why should you wash eggs?

To put it simply, chickens push everything out of the same hole; which isn’t a concern when the egg is stored within the chicken itself, but more about where it lands. Your eggs are likely to come in contact with droppings within the bedding, which can then lead to serious or even deadly illnesses if you were to consume eggs without washing. 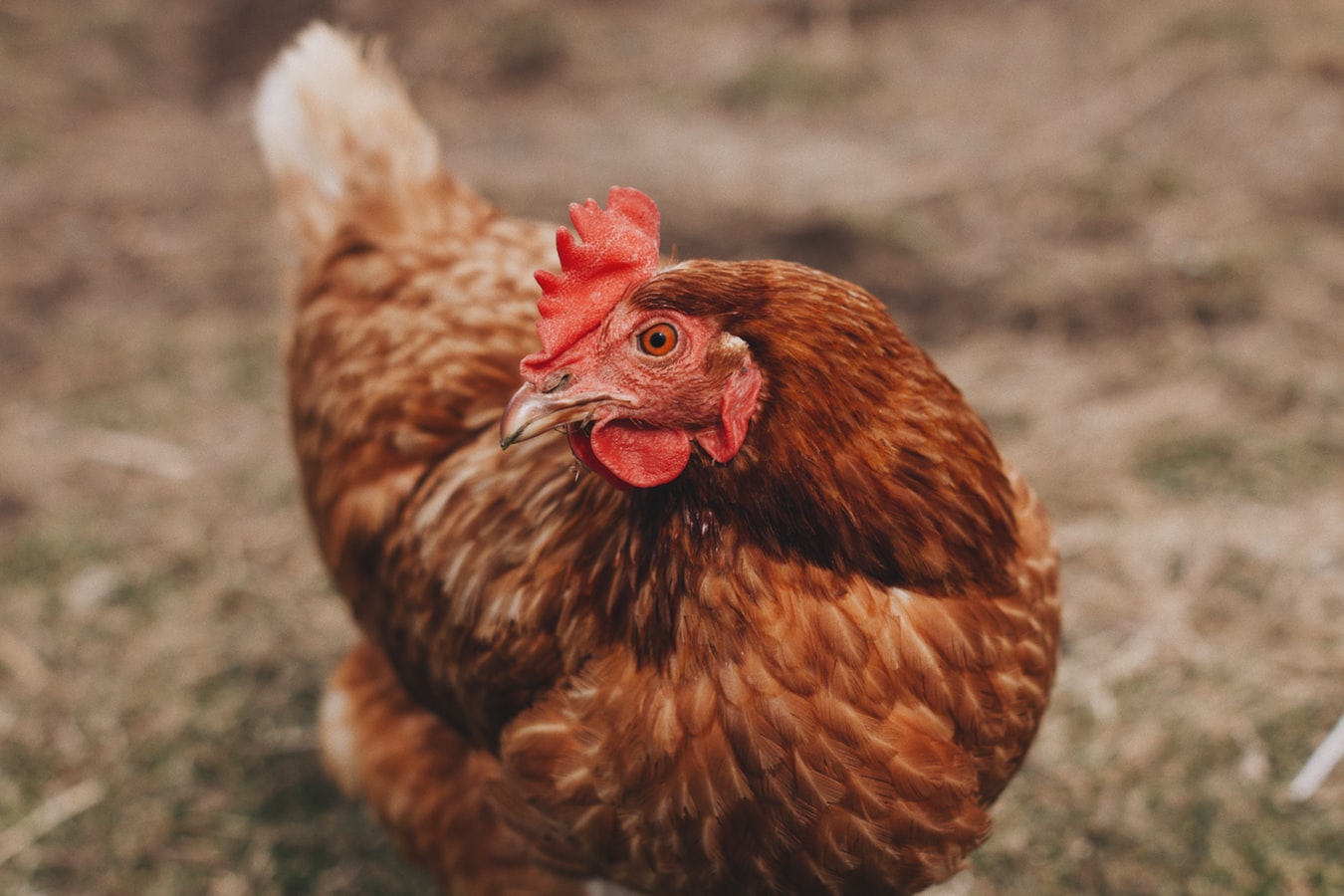 Before the egg is laid, it’s coated in a layer that’s known as the ‘bloom’, which protects the inside of the egg from bacteria. It also cleverly prevents moisture from escaping out of the egg, which is beneficial when carrying out the ‘float’ test, to tell the age of the egg. The higher the egg floats, the older it is. The bloom is ultimately the saviour in preventing us from further ill, however, this doesn’t mean that the egg shouldn’t be washed.


How to wash eggs:

Washing an egg isn’t as simple as you may believe, as there is are specific tactics to bear in mind to ensure you’re carrying out the job properly.

Although running your egg under the tap will take care of the dirt, it can also remove the bloom, which makes it prone to germs and damage. To combat this issue, aim to use a dry-cleaning method; such as using an abrasive cleaning pad or sandpaper to rub over the shell. If the eggs are too dirty for this technique or have stains or cracks within the shell, you will be unable to sell them, as it goes against the applicable rules and regulations. As a result, it’s best to throw them away.

To clean your eggs without the use of running water; damp a light sponge and dab over the egg to remove any excess dirt and faeces. However, do be aware never to use the same sponge for each of the eggs you collect – always throw the sponge away after a single-use. It isn’t necessary to use soap, vinegar or any other cleaning solution – water will do the trick.

Cold water, however, wouldn’t be advised, as it causes the contents inside the egg to shrivel,  which then sucks in all of the bacteria and other unpleasant particles inside, which you may then be at risk of consuming. Coli is one of the main deadly bacteria that can make its way into the contents of the egg. Warm water, on the other hand, would be recommended, as it causes the egg contents to swell; putting pressure against the shell and stops bacteria from getting inside.

If you are continuously finding dirtied eggs in the coop, it may be time to think about how you operate the flock procedure. Producing as many clean eggs as possible will cut down the time and hassle in regard to the cleaning process. There are several tactics to consider, as follows:

Learn how to clean a chicken coop 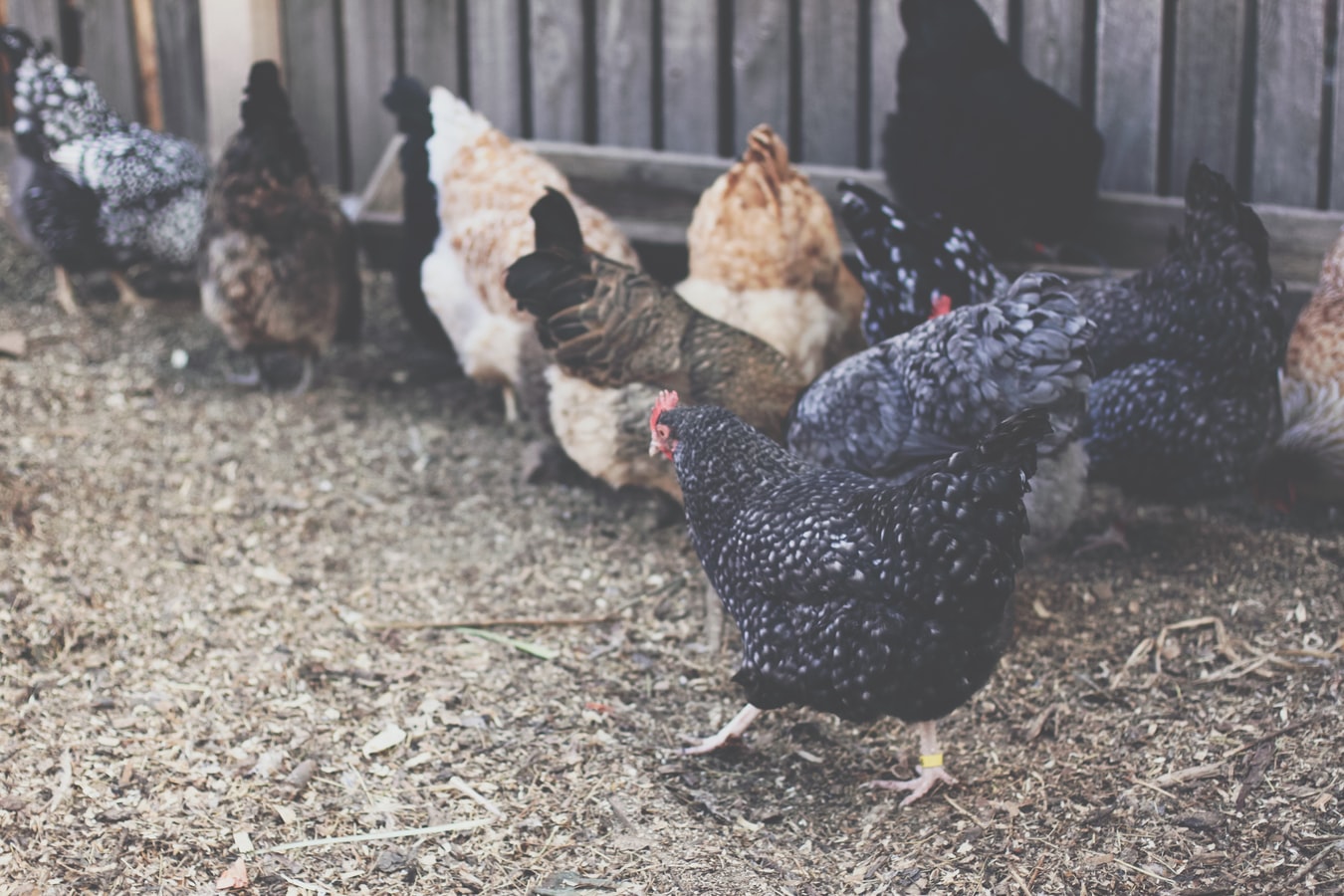 As an owner of poultry, it’s essential you are aware of to clean out the chicken coop effectively for the health and wellbeing of your flock. Change the bedding regularly, so that is less faeces sitting within the straw and therefore, a smaller chance of your eggs becoming contaminated.

It’s a common occurrence for chickens to roost in the highest section of the coop, therefore, it’s best to keep your nesting boxes away from this area. With this in mind, make sure the roosting bars are far above the nesting boxes, so they are far less likely to perch here and soil the box.

It’s pretty much a given that the earlier you collect the eggs and the more often you do so, the less likely they’ll come into contact with faeces.


As a recap, poultry owners need to be aware of the dangers of washing eggs and how to do so safely.

Firstly, just because eggs are at risk of carrying diseases on the inside doesn’t mean that washing an egg is a pointless activity. Washing the shell can get rid of droppings which may otherwise land in your food if not cleaned correctly.

Secondly, the way in which you wash your eggs should also be considered, as it’s not as simple as placing them under a cold tap, as may expect. Dry cleaning is fundamental in getting rid of droppings and dirt, however, if this doesn’t work, you may need to dab with a sponge with warm water.

In order for your eggs to refrain from getting too mucky, ensure you clean out the coop on a regular basis and position roosting bars high above the nesting boxes, in an attempt to limit the number of droppings landing next to the eggs.

In conclusion, it’s essential that eggs are washed, but how you do so is the key to your health and wellbeing.

If you are interested in finding out more about raising poultry and egg-laying, please check out our other blog posts.